Tria is the first main City that players will encounter, and is the main hub of Maplestory 2. It is the capital of Maple World and is also the home of Empress Ereve, the land's guiding light.

There are a myriad of shops/vendors and other services that are either in Tria or in areas adjacent to it. 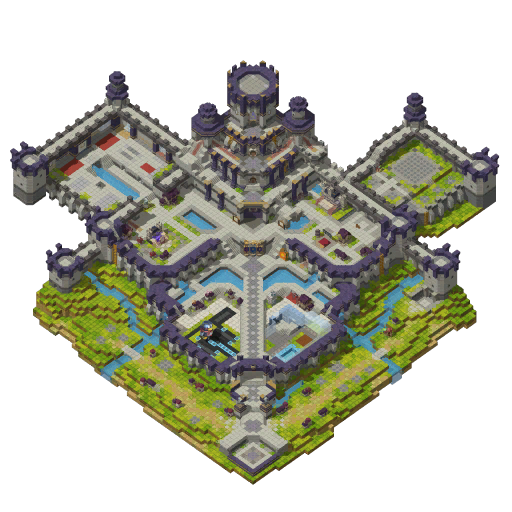