Royal Road Plaza is a Lv.5 map on Victoria Island. It is connected to Lith Harbor, South Royal Road, and the connected map Turtcoli Cave. 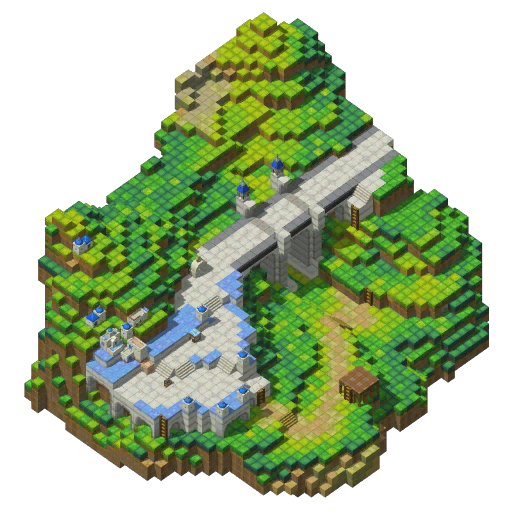 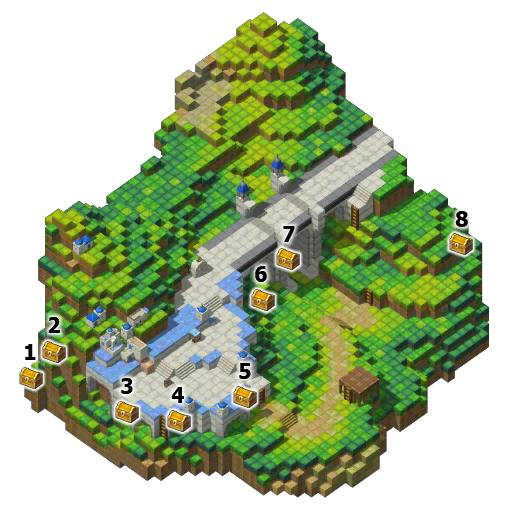 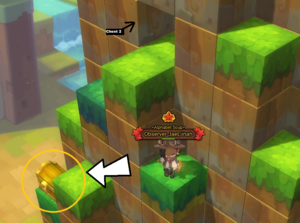 The next chest is right next the the previous chest, found at the very corner of these cliffs. 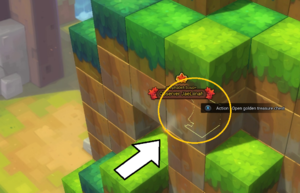 This chest can be found in the most southwestern part of the map, west of the portal to Lith Harbor, in a small recess in the clifface. 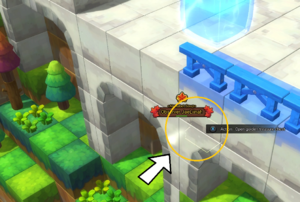 This first golden chest can be found under the portal to Lith Harbor, in a small alcove in the middle arch. 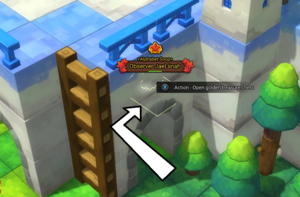 This chest can be found southeast of the Lith Harbor portal. Go through the arch behind the ladder and turn right, the chest will be a couple blocks back. 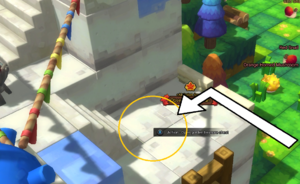 This chest is found near the portal to Turtcoli Cave, follow the wall with the ladder around until you arrive at the trees, there is a hidden alcove in the wall and the chest will be there. 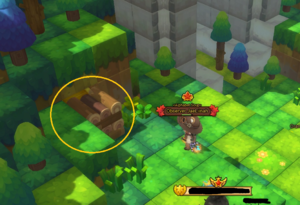 This chest is behind a breakable pile of logs found southeast of the southern end of the bridge. 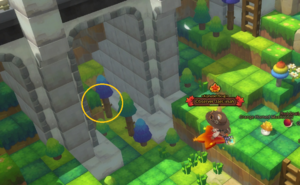 The last chest can be found below the bridge, in the middle arch behind the trees and should be able to be seen from a distance. 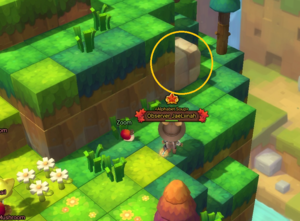 This chest is on the eastern side of the map, southeast of the portal to South Royal Road, behind a breakable block.