Safe revivals are limited in this challenge. A full group of 4 is recommended to clear the dungeon. 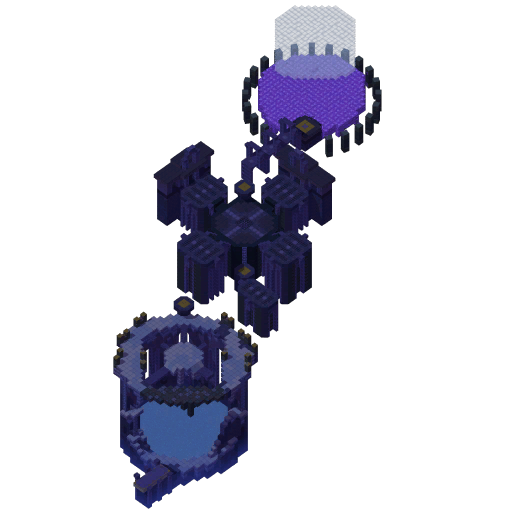 Note: each phase can be differentiated by him landing on the center top pedestal before breaking it to reveal the levers and leaving for the next section of the map.